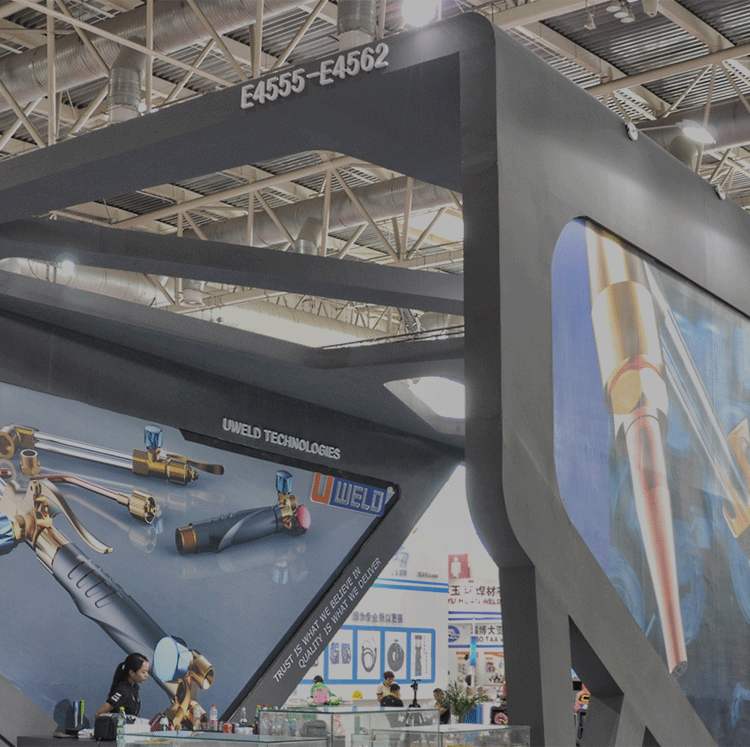 Gas welding involves the use of a gas-fed flame torch to heat the metal work piece and the filler material to create a weld.

Types of Gas Welding
Gas welding involves the use of a gas-fed flame torch to heat the metal work piece and the filler material to create a weld. The gas is generally a mixture of a fuel gas and oxygen to create a clean, hot flame. Many different gases can be used as fuel for gas welding, and electricity is not needed to power the welding system, resulting in a flexible and portable fabrication method. All gas welding techniques require proper safety equipment for the welder and storage of the welding gases.

Oxy-Acetylene Welding
Oxy-acetylene welding uses a mixture of acetylene gas and oxygen gas to feed the welding torch. Oxy-acetylene welding is the most commonly used gas welding technique. This gas mixture also provides the highest flame temperature of available fuel gases, however acetylene is generally the most expensive of all fuel gases. Acetylene is an unstable gas and requires specific handling and storage procedures.

Oxy-Gasoline Welding
Pressurized gasoline is used as a welding fuel where fabrication costs are an issue, particularly in locations where acetylene canisters are not available. Gasoline torches can be more effective than acetylene for torch-cutting thick steel plates. The gasoline can be hand-pumped from a pressure cylinder, a common practice by jewelry makers in impoverished areas.

MAPP Gas Welding
Methylacetylene-propadiene-petroleum (MAPP) is a gas mixture that is much more inert than other gas mixtures, making it safer for hobbyists and recreational welders to use and store. MAPP can also be used at very high pressures, allowing it to be used in high-volume cutting operations.

Butane/Propane Welding
Butane and propane are similar gases that can be used alone as fuel gases or mixed together. Butane and propane have a lower flame temperature than acetylene, but are less expensive and easier to transport. Propane torches are more frequently used for soldering, bending and heating. Propane requires a different type of torch tip to be used than an injector tip because it is a heavier gas.

Hydrogen Welding
Hydrogen can be used at higher pressures than other fuel gases, making it especially useful for underwater welding processes. Some hydrogen welding equipment works off electrolysis by splitting water into hydrogen and oxygen to be used in the welding process. This type of electrolysis is often used for small torches, such as those used in jewelry making processes

What Temperature Is a Propane Torch?
When used in the open air, a propane-oxygen torch reaches a maximum temperature of 3,623 degrees Fahrenheit or 1,995 degrees Celsius. Propane is a naturally-occurring hydrocarbon, a component of natural gas or crude oil. In its natural state, propane is colorless and odorless, though a compound is added to create a recognizable smell for detecting leaks. While the gas is often used for heating and cooking, propane-fueled torches are also found in many home workshops, used for thawing pipes or soldering plumbing. In the kitchen a propane torch can be used to caramelize foods.

Propane Torch Temperature
Propane torches work the best for small soldering or heating jobs because of their portability. While propane-oxygen combinations can reach a maximum temperature of 3,623 degrees F, or 1,995 degrees C, a propane-butane torch only goes up to 2237 degrees F, 1225 degrees C. A torch flame consists of two cones, an outer light blue flame and an inner dark blue flame. The hottest point in the flame can be found at the tip of the inner flame.

Propane Mixture
MAPP gas, a mixture of propane and methylacetylene-propadiene, burns at a slightly higher temperature than pure propane. The gas in these yellow cylinders burns at 3,720 degrees F, 2,050 degrees C. Torches designed for high-temperature work combine MAP gas with pure oxygen, which supports complete combustion not possible in ambient air. These torches attain a maximum temperature of 5,200 degrees F and 2,870 degrees C, which is hot enough to melt iron or steel.

Gas welding involves the use of a gas-fed flame torch to heat the metal work piece and the filler material to create a weld. 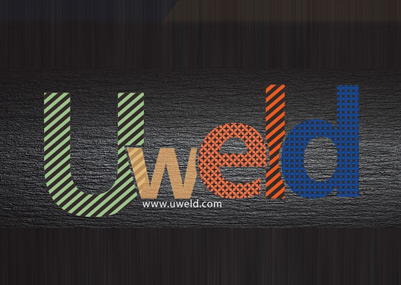 Types of Gas Welding Gas welding involves the use of a gas-fed flame torch to heat the metal work piece and the filler m...